Stag
The Triumph Stag is a British car that was sold between 1970 and 1978 by the Triumph Motor Company styled by the Italian designer Giovanni Michelotti. Mark I
The Triumph Spitfire was a small British two-seat sports car, introduced at the London Motor Show in 1962.[2] The vehicle was based on a design produced for Standard-Triumph in 1957 by Italian designer Giovanni Michelotti. The platform for the car was largely based upon the chassis, engine, and running gear of the Triumph Herald saloon, and was manufactured at the Standard-Triumph works at Canley, Coventry. As was typical for the manufacture of cars in this era, the bodywork was fitted onto a separate structural chassis, but for the Spitfire, being designed as an open top or convertible sports car from the outset, the ladder chassis was reinforced for additional rigidity by the use of structural components within the bodywork. The Spitfire was provided with a manual hood for weather protection, the design improving to a folding hood for later models. In addition, for the Mark 4 onwards, factory manufactured hard-tops could also be purchased and fitted for use in winter months.
Production 1962–1980
Body style(s) 2 seat sports convertible
Layout FR layout
Engine(s) 1197cc 4-cylinder OHV
1296cc 4-cylinder OHV
1493cc 4-cylinder OHV
Transmission(s) 4-speed manual.
Overdrive optional from 1964.
Wheelbase 83 inches (2108 mm)
Length 145 inches (3683 mm)
Width 57 inches (1448 mm)
Height 48 inches (1219 mm) hood up.
Curb weight 1,568 lb (711 kg) to 1,750 lb (790 kg) (unladen U.K.spec)
Related Triumph Herald, Triumph Vitesse, Triumph GT6
Designer Giovanni Michelotti
Posted by Admin at 00:28 No comments:

The fixed-roof MGB GT was introduced in October 1965. Production continued through 1980, though export to the US ceased in 1974. The MGB GT sported a ground-breaking greenhouse designed by Pininfarina and launching the sporty "hatchback" style. By combining the sloping rear window with the rear deck lid, The B GT offered the utility of a station wagon while retaining the style and shape of a coupe. This new configuration was a 2+2 design with a right-angled rear bench seat and far more luggage space than in the roadster. Relatively few components differed, although the MGB GT did receive different suspension springs and anti-roll bars and a different windscreen which was more easily and inexpensively serviceable. Early prototypes such as the MGB Berlinette produced by the Belgian coach builder Jacques Coune utilized a raised windscreen in order to accommodate the fastback.

Acceleration of the GT was slightly slower than that of the roadster due to its increased weight. Top speed improved by 5 mph (8 km/h) to 105 mph (170 km/h) due to better aerodynamics. Bags of Style - The Tumi bag for the Business man with (understated) elegance.

The Tumi range is not usually on the radar of the masses (thankfully!) but those of us in the know, know. They are very well made and very (understated) stylish. Hugley practical and smart, if ever luggage can be called smart.
Ones own personal fave and having one of the now sadly discontinued 'Alpha' bags, which is expandable to allow large legal text books, lever arch folders and laptops not to menton a small travel coffee flusk with its secret compartement containing an umbrella and with lots of secret pockets....the bag is a joy!
On top of all that the 'ballistic' material (far better then the leather range) is very, very durable!
There is a huge selection from bags, wallets, travel and overnight bags to pick from.
The Alpha range is more targeted for the business users and can also be engraved with ones initialls.
Also they come with a unique traceable code which means that if lost in any airport in the world they can be traced.

A secret top tip to those who are Sartorially Wasted!
Its the only peice of "baggage" that will put a smile on your face.
Enjoy!
http://tumi.com/ 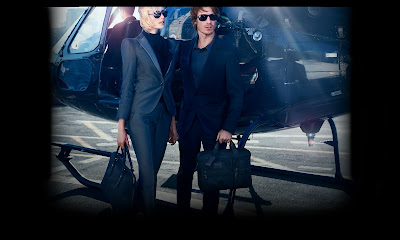 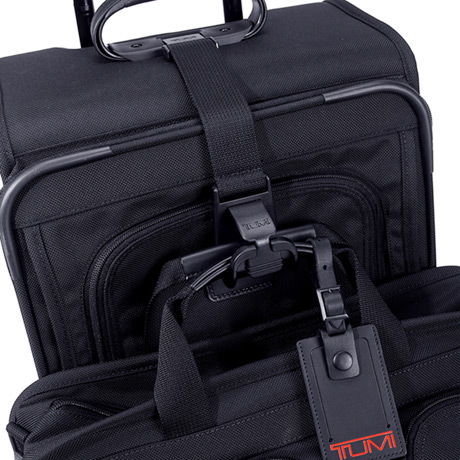 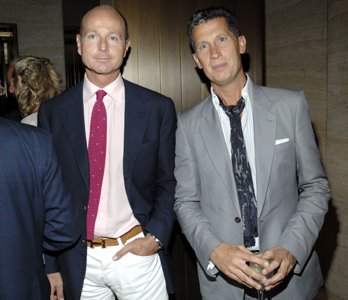 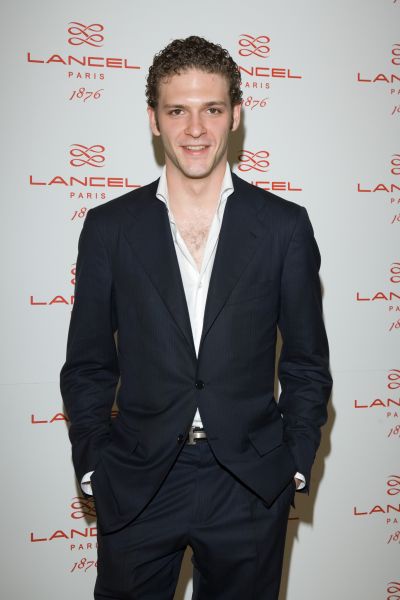 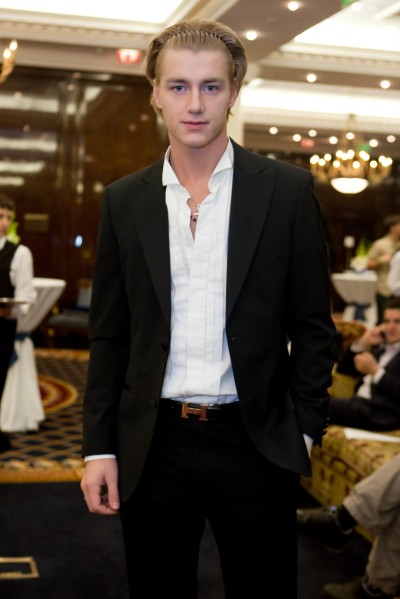 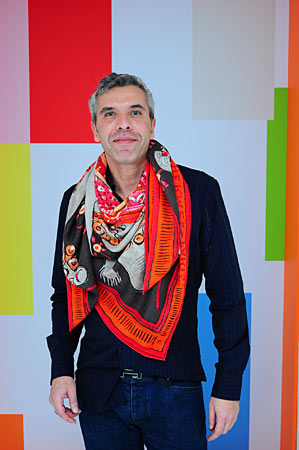 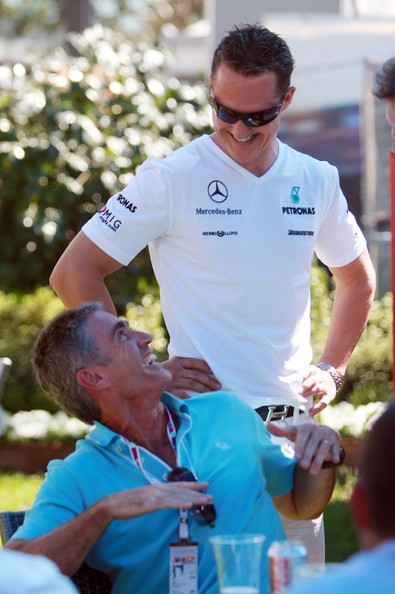 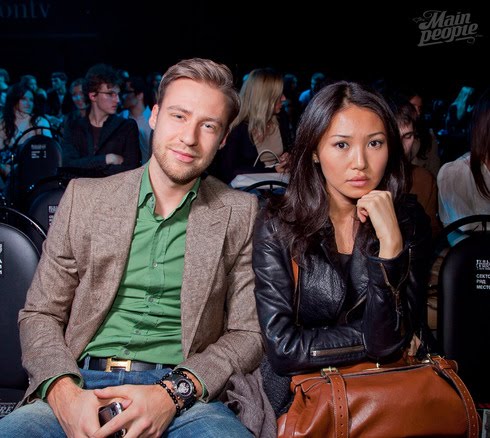 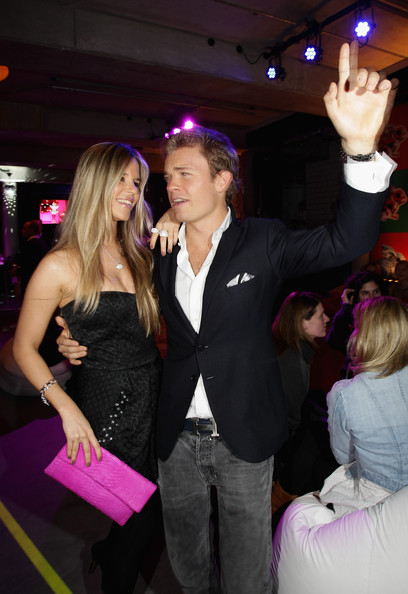 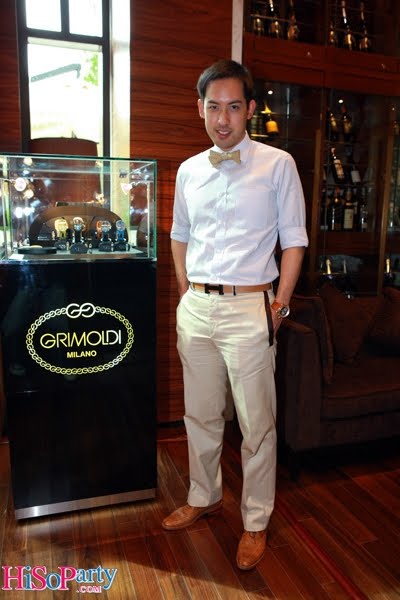